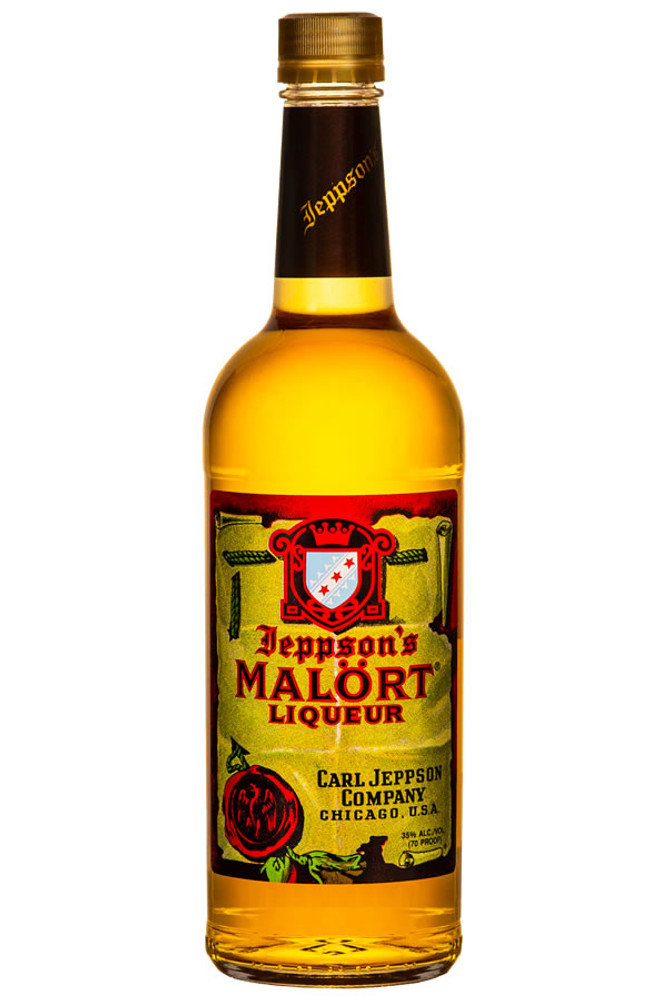 Jeppson's Malört has the aroma and full-bodied flavor of an unusual botanical. Its bitter taste is savored by two-fisted drinkers. - Producer

Now I won&#039;t say this is the best tasting liqueur I&#039;ve ever had. Having said that it&#039;s brought me so much joy ever since buying a few bottles. Only now do I truly understand the concept of schadenfreude, at house parties I provide my guest with the opportunity to partake in it&#039;s &quot;full-bodied flavor of an unusual botanical.&quot; Never letting my guest drink alone I&#039;ve grown accustom to the taste, but their reaction rarely disappoints. I&#039;m from Oklahoma so it&#039;s not available around here and most of my friends have never heard of it before I introduce this fine product into their lives.

This stuff is fantastically awful--we had to order some to try. I look forward to finding interesting cocktails and using it in recipes (a tiny drizzle on top of pumpkin soup, in place of sherry?) Thanks Liquor Barn for your easy shipping to NYC!

I bought Malort because it has the reputation as the WORST tasting liqueur, &quot;turning taste buds into taste foes for generations&quot;. I am a little disappointed that it really isn&#039;t that bad. Wormwood bitterness, so what?

I had this years ago when in college and had been looking for it the past few months as a nostalgia thing when I saw a post online about it. Yeah .. it&#039;s the same and a very acquired taste. I enjoy it, my wife does not.

This stuff is not for the faint of heart. I use it with gin and vermouth for a satisfying cocktail. So glad to find a place that ships it to NY.

All the reviewers here claiming it isn&#039;t that bad: either you&#039;ve had your taste buds burned off in an accident or you&#039;re really just edgelording. I&#039;ve traveled all over and sampled some of the bitterest, most herbacious liquors the world has to offer, and nothing tops Malort for pure palate-annihilation. It looks like pancreatic bile, it tastes like pancreatic bile, hell, maybe it even is pancreatic bile for all I know. And yet... I love it so.

Malort, for those of us outside of Chicago (and maybe in Chicago) has a an almost mythical status among bartenders. Even Malort&#039;s own description makes it seem like Fernet squared by Fernet. Now that I have had it....surprisingly mild. Most bartenders will probably be able to find any number of stronger tasting appertifs and liquors on their back bar. However, if you give this to a non-drinker/bartender. This will shock them.

I have not had Malort since I moved from Illinois to far Northern Minnesota. I have missed this stuff. The best part was when I saw my friends faces the first time that I had them try a shot. A couple of brave souls were willing to try multiple shots.

Most first-time drinkers of Jeppson’s Malört reject the liquor. Its strong, sharp taste is not for everyone. Our liquor is rugged and unrelenting (even brutal) to the palate…they found only 1 out of 49 men will drink Jeppson’s Malört after the first ‘shock-glass.’