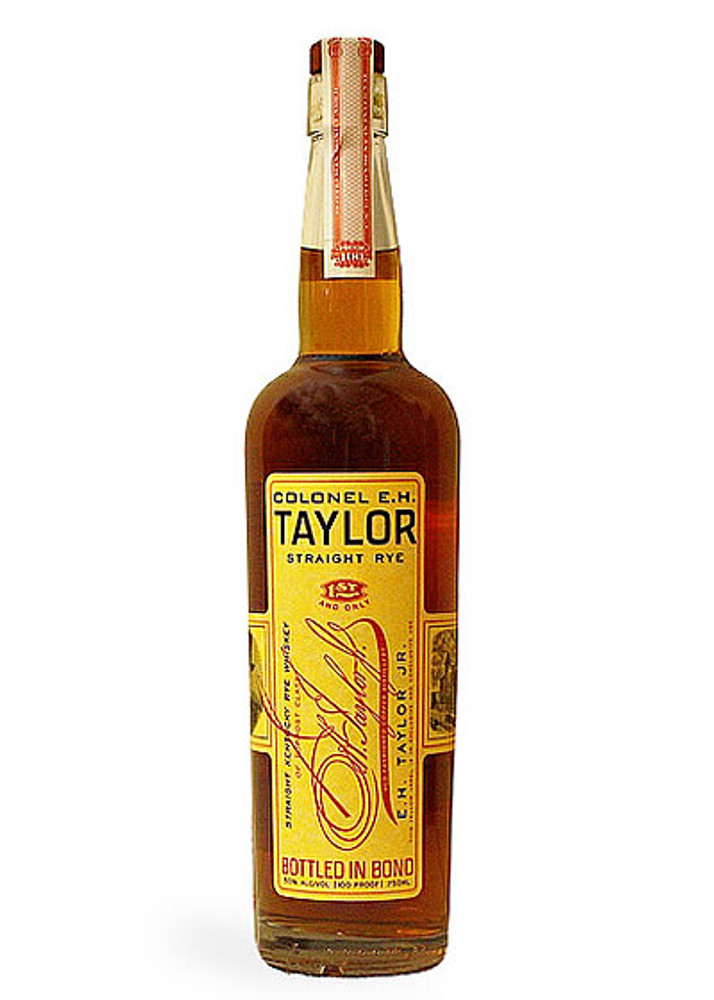 5 based on 2 reviews. Leave a Review.

I just received my bottle and only had time for a small dram before heading out for a meeting. First thing I noticed was the excellent, non-alcoholic nose, which was an indication of what was next. The first sip lacked the often sharp bite that accompanies a good rye, (this rye was not wimpy however), but instead had a pleasant kick to it. The subsequent sips revealed lots of flavors, most of which I am still trying to discern. I would strongly recommend this to any lover of rye, bourbon or scotches for that matter.

I had previously tried the barrel proof E.H. Taylor and this proves to be a worthy adversary. If you are a fan of RYE then I highly recommend the Colonel's Rye.