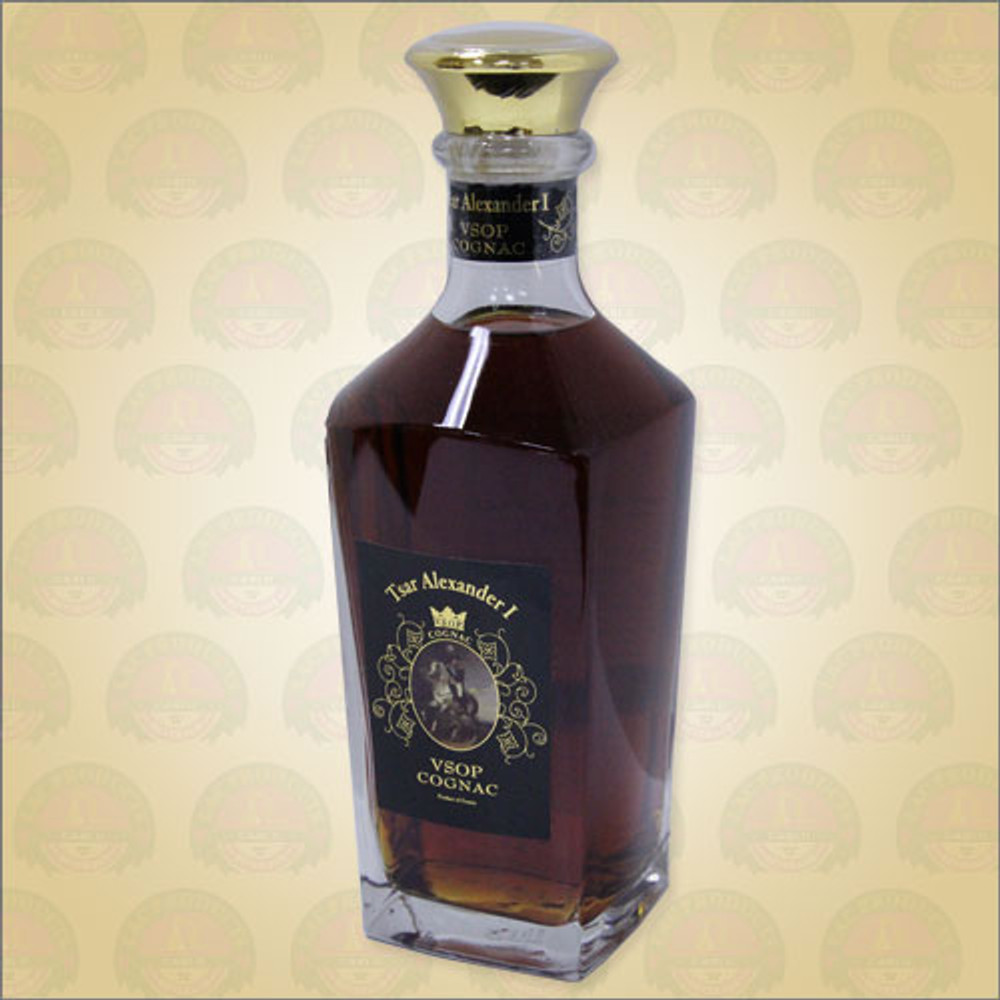 Tsar Alexander I cognacs appear to be value brand cognacs, named for the Russian tsar who befriended Napoleon and later became a bitter enemy.
The VSOP expression will have been aged for at least 3.5 years prior to bottling.--Proof66.com