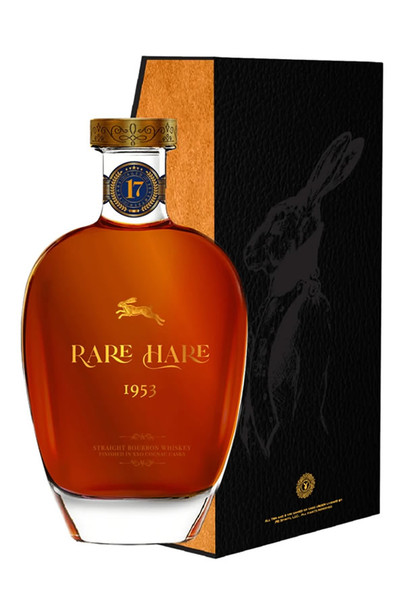 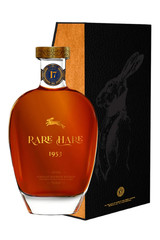 Our tribute to the year Playboy was founded, “1953” is Rare Hare’s inaugural product release. Bottled at 111 proof in a luxury package, this 17-Year Aged Straight Bourbon whiskey was finished in XXO Cognac casks from the Champagne region of France. Because of the whiskey’s rarity, only 1,953 bottles were produced for the US market. Rare Hare’s “1953” release embodies craftsmanship, sophistication, and a passion of Playboy Spirits.

Stumbras
MSRP:
$15.99
Stumbras 999 Vodka 700ML, Lithuania Here's a new taste in Vodka, Stumbras 999. It has herbs which not only taste good but are great for settling your stomach. We put a twist of lime and drink it on...
Add to Cart