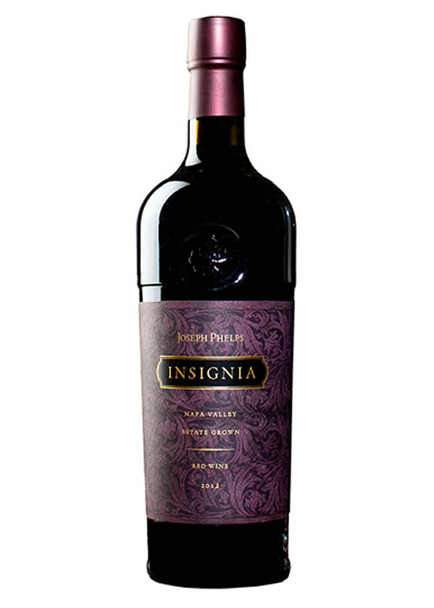 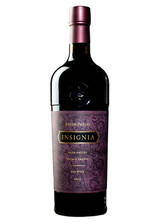 "Joseph Phelps’ flagship wines include the incredibly ageworthy Insignia. The 2012 Insignia Proprietary Red is composed of 75% Cabernet Sauvignon, 10% Petit Verdot, 10% Merlot, 3% Malbec and 2% Cabernet Franc, all aged 24 months in 100% new French oak. The vintage was of such high quality and quantity that 17,500 cases were produced. A magnificent Insignia that will be bottled in several months, it boasts an opaque purple color as well as fabulous notes of graphite, blackberries, blackcurrant liqueur, camphor, barbecue smoke and spice box. Rich, full-bodied and opulent with plenty of tannin and structure lurking beneath the extravagant generosity of fruit, this stunning 2012 should drink well for 25-30+ years.

$19.99
Trefethen Dry Riesling Aromas of jasmine, orange blossom and lime lead to rich tropical and floral notes on the palate. The wine has delightful acidity and minerality and ends with flavors of ruby...
Add to Cart