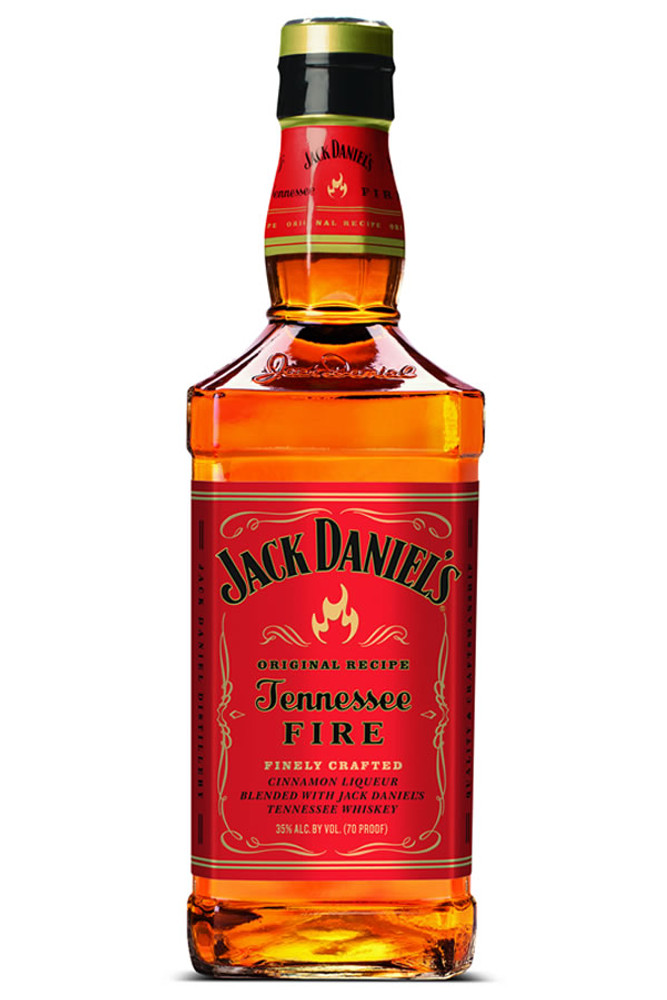 Finally a cinnamon whiskey for men. Makes Fireball taste like Canadian spring water. Took a first shot of this with the guys last weekend and all 5 of us had the same reaction. "hoa-a-wow". Damn near needed a chaser. Was great with cola, but didn't need too much to make it overly pungent. Great shooter whiskey for the non-girly men who don't mind a cinnamon burner.