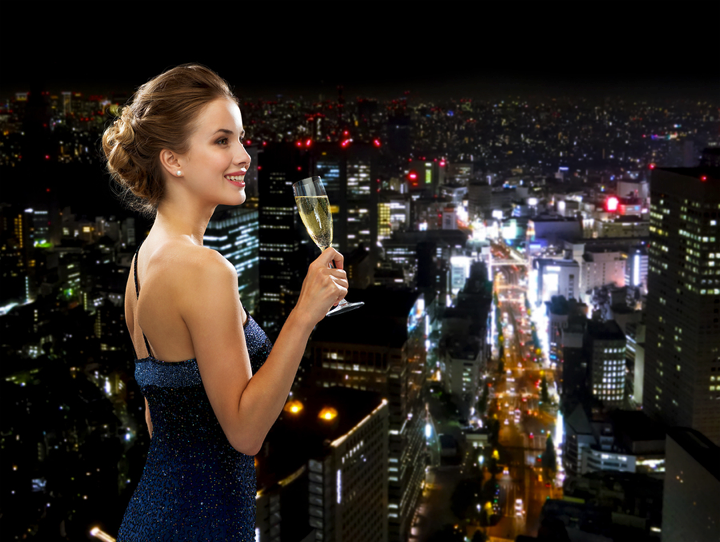 Everyone has a favorite drink, even celebrities! Do you know what your favorite celeb’s go-to drink is? While everyone is pretty familiar with James Bonds’ favorite drink – a shaken martini – many don’t know that their favorite celebrities also have favorites. If you’re looking for something new to try, check out these eight drinks! Looking for a quick fix? Try buying alcohol online the next time you’re craving a new, fun, drink 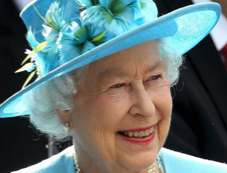 For all you Harry Potter fans out there, don’t take her writing about Butterbeer as a hint as to what her personal favorite drink is. Her favorite drink is a classic that you can’t go wrong with … gin and tonic. 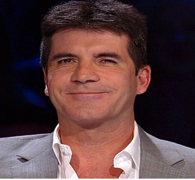 As American Idol’s infamous cranky judge, Simon Cowell suffers from certain food intolerances. Because of this, his favorite drink is a Japanese beer, Sapporo, which is one of the few drinks he can enjoy due to it being yeast-free. 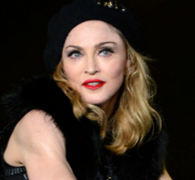 Nicknamed the “Queen of Pop,” global uperstar Madonna is constantly touring, where she claims to have no alcoholic drinks in order to keep giving top quality performances. However, when she does indulge in an alcoholic drink, it has been said that she indulges in Pomegranate Martinis. 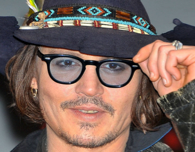 Johnny Depp was one of Hollywood’s highest paid actors in 2012, as he is famous for his numerous movie roles, especially his role in Pirates of the Caribbean. Johnny Depp is reported to enjoy Bourbon Sours as his favorite drink. 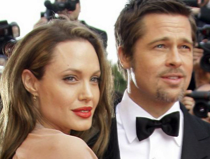 Between acting, producing, directing, and being genuine humanitarians, this Hollywood couple doesn’t have much time to indulge in alcoholic drinks. Although they own their own wine line together, neither has reported it being their favorite indulgence. However, when Angelina does, her favorite is tequila and Brad’s favorite is beer.

Known for her longstanding role on Friends, Jennifer Aniston often drank lots of wine and coffee on the show. Outside of there, this Hollywood starlet claims margaritas and water are her favorite drinks.

Kim Kardashian, now mother and wife, has decreased the number of public outings that involve alcohol. While Kim Kardashian claims she’s not much of a drinker like her sisters are, she does enjoy a White Russian when enjoying a cocktail. 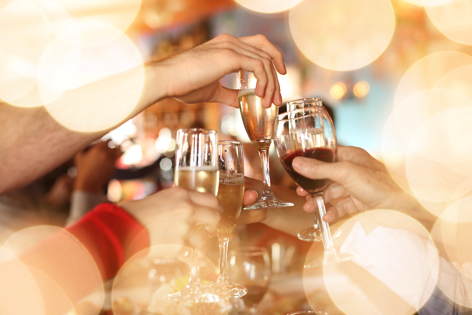 It’s easy to get caught up thinking celebrities are people who are so unlike any other that it could be hard to relate to them. This is not the case, as celebrities are just as ‘normal’ as the rest of us. Either way, any glimpse into celebrity’s lives can give an interesting look into how they live their personal life outside of the view of cameras and media.

It’s January. It’s cold. You want a drink. Want a simple solution? Buy alcohol online to save you the trip to the store in freezing cold. We want to hear from you! What’s your favorite drink?

All celebrity images courtesy of the The Drinks Business