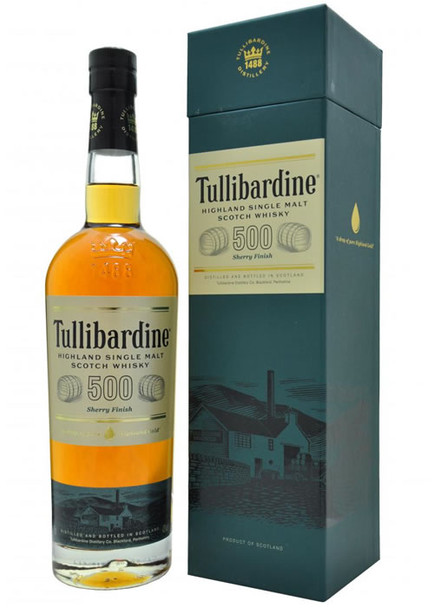 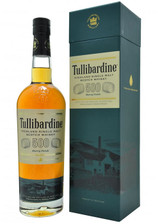 Tullibardine Highland Single Malt 500 Sherry Finish Scotch Whisky is also aged in American oak casks that were previously used to mature bourbon. After its initial beauty rest, it is finished for one year in 500-liter sherry butts. As a result, the whisky has a reddish-honey hue, along with an aroma of brown sugar, caramel apples and spices. The aroma gives way to notes of stewed fruit, cinnamon, dates and allspice on the palate, and finishes with hints of milk chocolate, orange zest and cinnamon.

MSRP:
$16.99
Calypso Spiced Rum "Calypso Spiced Rum is inspired by the story of Calypso, the Sea Nymph from Greek Mythology. Daughter of Atlas, Calypso roamed the islands in search of her next great lover. When...
Add to Cart

Godet
MSRP: $149.99
$149.99
$99.99
Godet XO Excellence Cognac 750ML "Excellence" takes you into the world of roundness. The nose develops aromas of nuts and cherries on a background of white flowers. The balance in the mouth is...
Unavailable