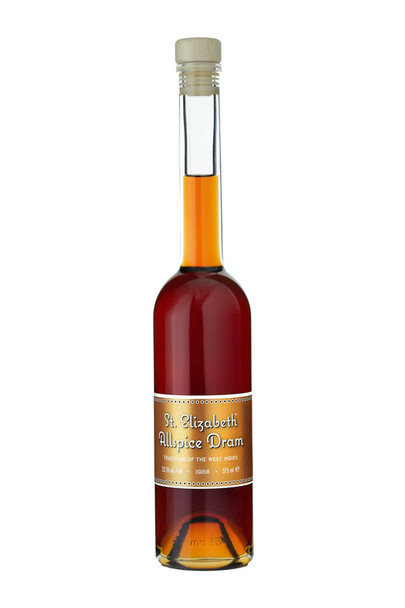 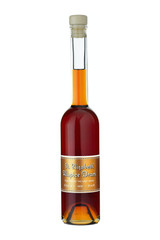 Allspice is a critical element of tropical drinks and cuisine. The berry, called pimento in Jamaica, gets its modern name from its flavors of clove, cinnamon, nutmeg, and pepper. St. Elizabeth Allspice Dram is a traditional preparation made with smoky Jamaican pot-still rum. Famous with bourbon in the Lion’s Tail. Use Allspice Dram in rum punches, as the base note of numerous tropical drinks, in mulled wine or the seasoning for sangria. Great with grapefruit or pineapple juice drinks and in coffee.

MSRP:
$24.99
Cointreau Liqueur "From the first time you see the amber tinted bottle and crystal clear 80-proof spirit, you can see that Cointreau is a brand of passion. It inherits that from it’s...
Add to Cart

MSRP:
$16.99
Elizabeth Spencer Sauvignon Blanc Pale straw yellow, very clear. 2013 was a great year for aromatics. The aromas in this wine are very complex with white peach and apricot, yellow grapefruit, and...
Add to Cart

MSRP:
$79.99
Bhakta 27:07 Brandy 750ML 27-07 tempts the palate with a bold flavor profile rooted in Calvados and kissed by Armagnac. Autumnal aromas of Calvados collide with the floral richness of Armagnac. A...
Add to Cart

MSRP:
$29.99
Castle & Key Roots of Ruin Dry Gin 750ML Eight botanicals, all of them native to Kentucky, and every single one of them given a moment to shine in the finished product.
Add to Cart

MSRP:
$89.99
Caymus Cabernet Sauvignon Red Wine 2020 Caymus has a signature style that is dark in color, with rich fruit and ripe tannins – as approachable in youth as in maturity. Since its founding in...
Add to Cart

MSRP:
$32.99
Suze Aperitif Bitter Elabore a Partit de Gentianes Sauvages Liqueur 750ML For generations, Suze has been renowned for its original recipe and traditional production. Its aromatic complexity is the...
Add to Cart

MSRP:
$54.99
Gran Coramino Reposado Cristalino Tequila by Kevin Hart 750ML Aged in eastern European oak barrels, this tequila is then finished in California cabernet wine casks. As a final steps, it is...
Add to Cart