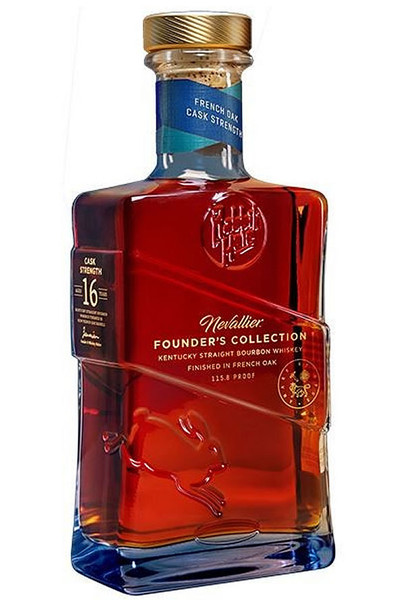 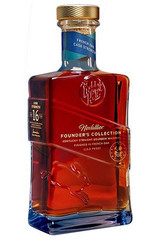 16-year-old Kentucky Straight Bourbon For this limited release, we took an exceptional 15-year-old Kentucky Straight Bourbon and finished it for one year in new French Oak barrels sculpted by the virtuoso artisans of Tonnellerie Leroi, one of France’s most renown cooperages. The exquisite bourbon that has emerged from these barrels is as luxurious in taste as it is in appearance.

Auburn color highlights Nevallier’s strong character while fragrances of custard, orange, cherry, and caramel raise expectations. On the palate, it delivers an earthy opulence balanced with an intricate dance of tobacco, vanilla, fig, blackcurrant, spice and cinnamon, which culminate to a long dramatic finish with intense spice and floral notes

$59.99
Rabbit Hole Cavehill Bourbon 750ML   A whiskey of remarkable maturity and self-possession, with spice on the front and custard in the finish.
Add to Cart