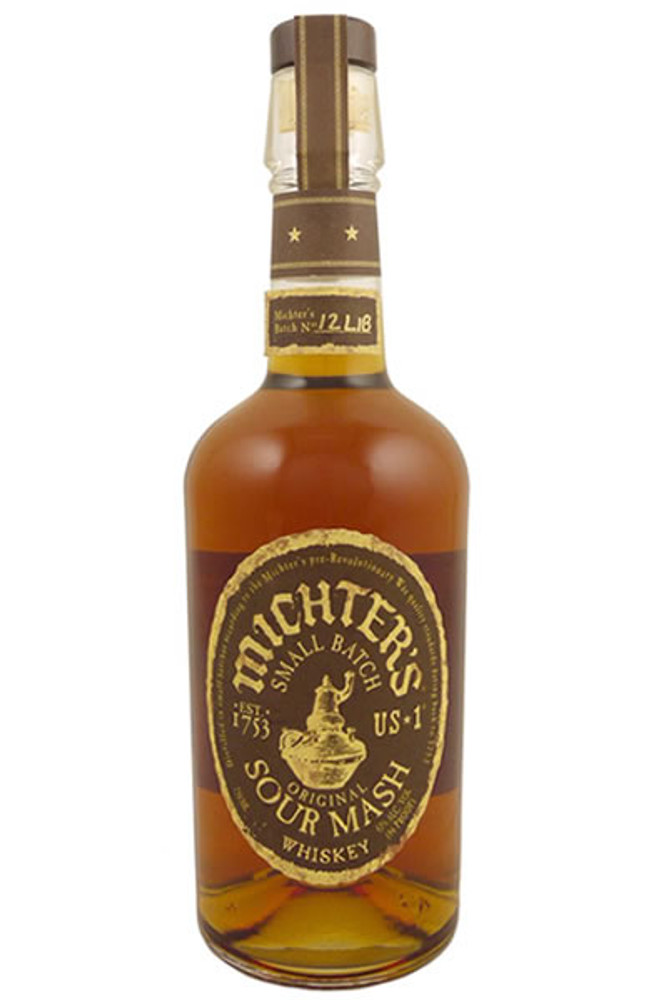 Once Michter's most popular release, Michter's Original Sour Mash Whiskey was discontinued in 1989 and disappeared from the marketplace. However, to the delight of Michter's fans everywhere, the distillery has recreated this limited edition expression in accordance with the traditional sour mash process. A complex nose of dried fruit, pine needles, herbal tea and peppery spice is followed by an earthy, herbaceous palate accented by hints of caramel, roasted coffee, vanilla and oak on the finish.