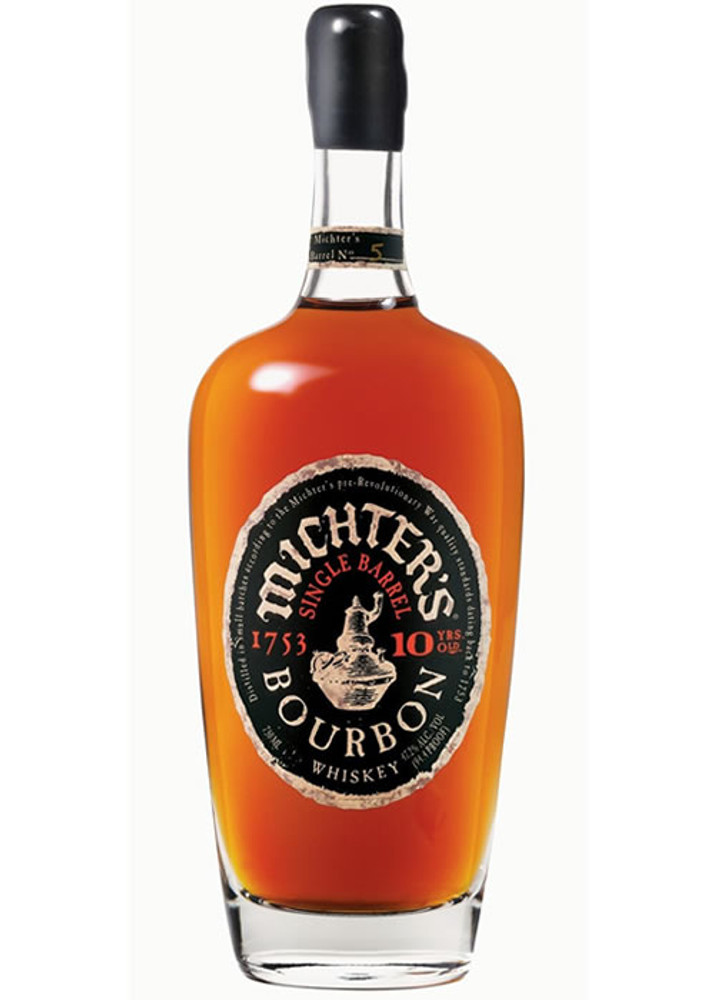 "The “Best American Whiskey” according to Food & Wine magazine, this rare single-barrel bourbon is distilled according to the Michter’s tradition and quality standards dating back to the year 1753, over two decades before the Declaration of Independence was signed." -Producer