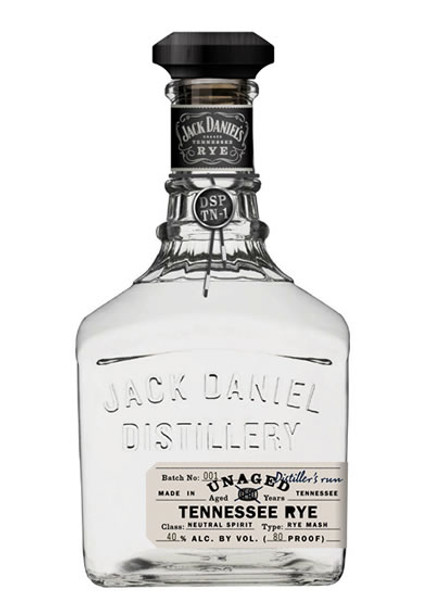 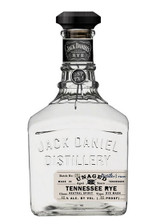 "The nose on Jack Daniel’s Unaged Rye is sweet and fruity with raspberry, rye grain, dried cherry, and honey. The nose is extremely aromatic without any harshness or vapors." -DrinkSpirits.com

For the first time since the Prohibition Era, Jack Daniel’s distillery has formally released a “white dog” unaged rye whiskey. It is made with a combination of 70 percent rye – 19 percent above the legal minimum for a rye whiskey – 18 percent corn and 12 percent malted barley.

Jack Daniels
$34.99
Jack Daniels Gold Medal 1954"If there is anything as unique as the Jack Daniel’s 1954 Gold Medal commemorative bottle, it’s the story of how the Distillery came to acquire this...
Unavailable