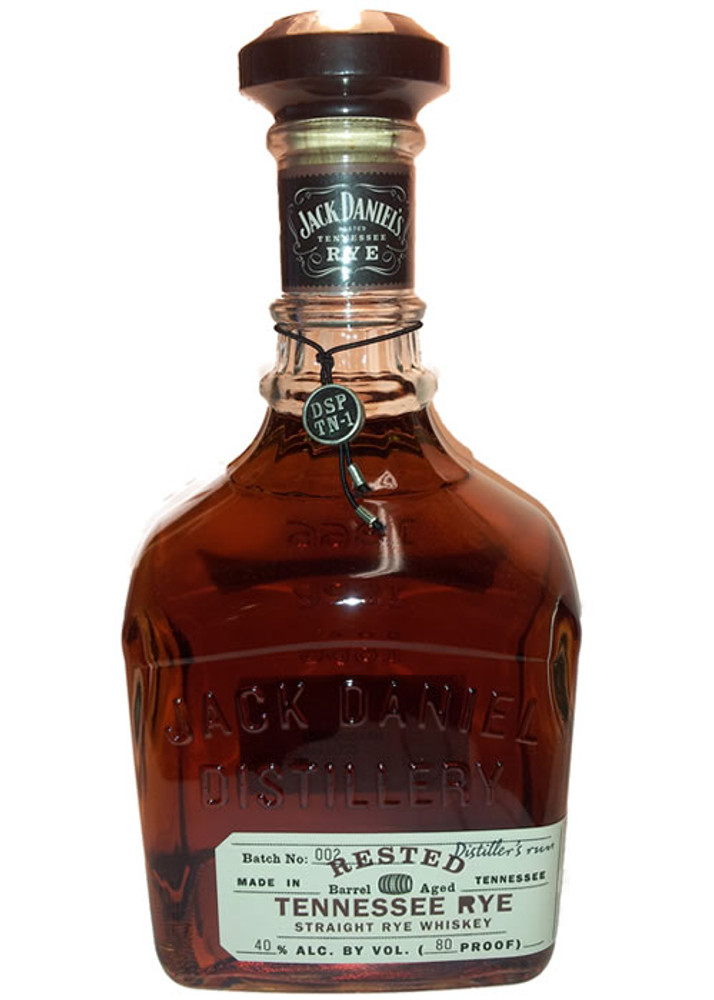 Love the product! I only have one issue with it and that was with the packaging it arrived in. Bottles were protected for for travel and arrived save and sound. However I am a collector of JD and I think the bottles should have been placed in a bag to stop the protective styrofoam from getting under the plastic of the lid. Other than that awesome service and care taken with this product and will purchase again from this seller. Highly rate this seller, service and protection given to my product