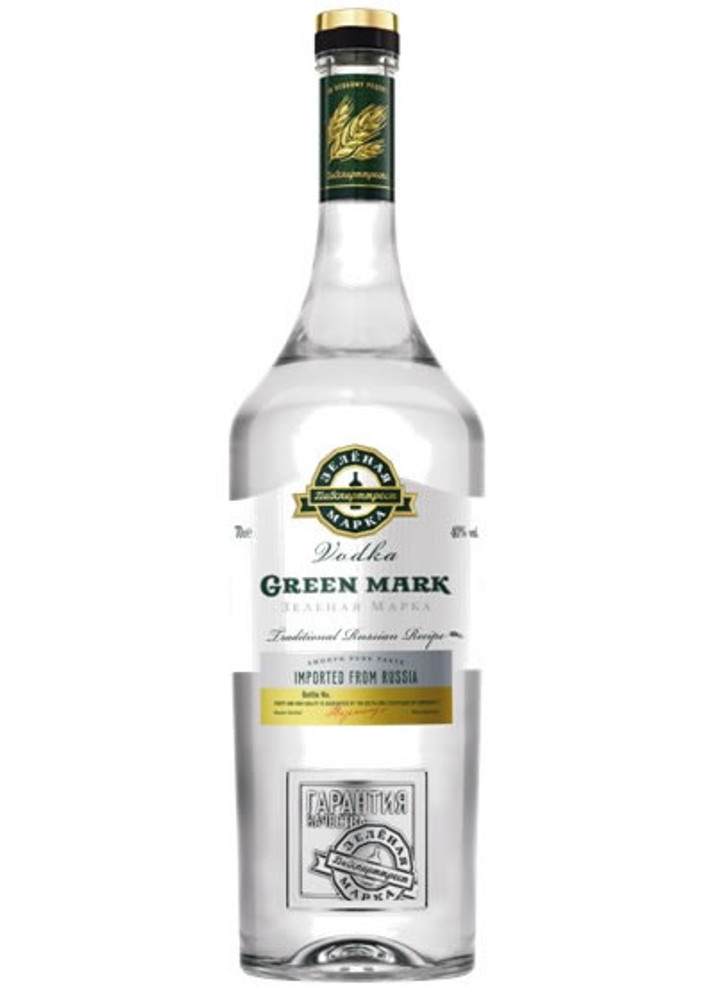 is a classic Russian vodka and is the second vodka in the world in terms of sales volume. 750ML, Russia

I have drank a lot of vodka&#039;s! This is by far the best. It is not a wheat vodka all though they say it is. It is a pine based vodka imported straight from Russia. I have many Ukrainian friends that swear by this vodka. The Ukrainian bottles actually have a picture of a pine cone on the bottle rather than the wheat symbol the us version has. This vodka has almost no smell and is clean tasting with a very small after taste. I personally rate this vodka higher than grey goose or ketel one.