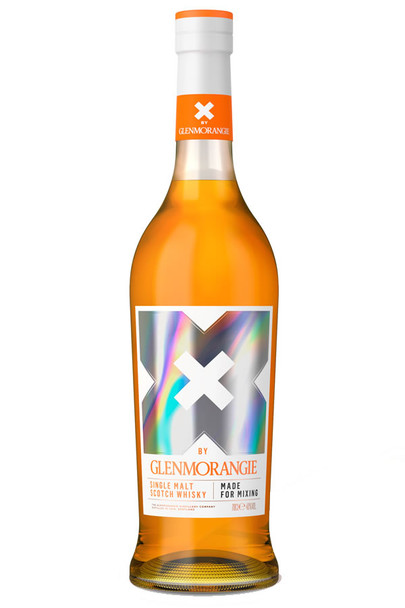 X by Glenmorangie is the new NAS addition to the permanent Glenmorangie lineup. Aged in Ex-Bourbon and New Charred Oak Casks, X was crafted in partnership with mixologists to create a whisky with sweeter and richer taste.  It is a vehicle for infinite flavor combinations and pairings, with its name lending itself to endless mashups. X by Glenmorangie is a Single Malt made for mixing.

Glenmorangie
MSRP:
$699.99
Glenmorangie 25 Year Single Malt Scotch Whisky "Complex, multi-layered varying sweetness one of those great whiskies where the genius that shaped the picture becomes clear only on fifth or sixth...
Unavailable

MSRP:
$99.99
Glenmorangie Tale of Cake 750ML Some time ago, our Director of Whisky Creation, Dr Bill, found himself musing over how some of his most joyful memories came from cake — from the pineapple...
Unavailable
Sale 9%