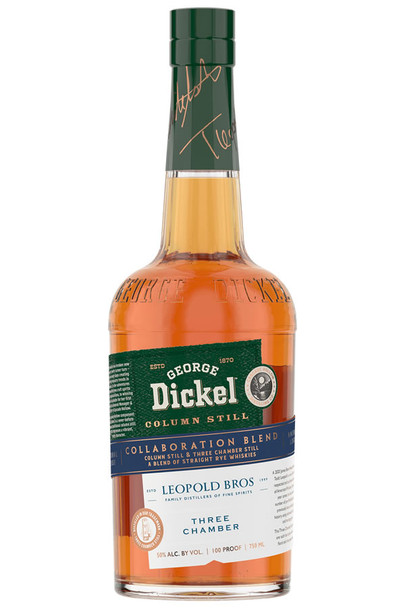 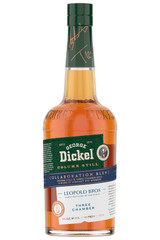 George Dickel has teamed up with the Leopold Bros to produce an innovative rye whisky offering. The release blends George Dickel’s column still rye produced at Cascade Hallow Distillery with Leopold Bros’ Three Chamber Rye to recreate a historic style. This union between column distilled rye and Three Chamber distilled rye turns back the hands of time, returning to an era that saw heavy-bodied rye whisky served at bars and saloons throughout America. The Cascade Hollow component of this blend is a never-before released traditional column still rye.

$19.99
George Dickel Original #8 The most famous George Dickel whisky. A signature balance of Tennessee whisky flavors, handcrafted for those who want a classic, smooth-sipping experience. A bold whisky...
Add to Cart

$26.99
George Dickel Rye "Is the only rye finished in the style that made George famous. We start with the finest rye whisky available, made from 95% rye and 5% malted barley. Then we finish it the Dickel...
Add to Cart