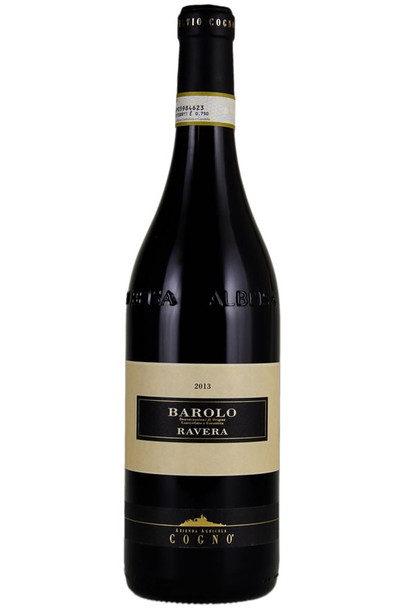 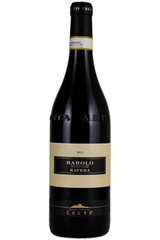 "This is a stunningly precise expression of Nebbiolo that shows exceptionally well in this vintage. The 2013 Barolo Ravera benefits from slightly higher altitudes that help to develop the singular linearity and focus of the wine. If many other celebrated crus, such as Cannubi and Brunate, exist at 250 to 350 meters, Ravera starts at 380 meters. That higher positioning means that fruit is harvested as much as ten days after the other sites. This wine offers a savory vein with iron and pencil shaving. But it also fills out generously over the palate with dark fruit and spice. This Barolo promise a long aging future. The growth of the Novello township within the Barolo appellation has been outstanding. Back in 1994, the Elvio Cogno winery was the only one operating in this area that was once considered removed from the production heart of Barolo. Today, nine producers make wine in this village and have brought Novello to the forefront of the Barolo identity. Valter Fissore and Nadia Cogno are largely responsible for bringing Novello out from the shadows. Today, they are dedicating special focus on the Ravera cru that provides the fruit for all their top-shelf wines, including the Barolo Ravera, Barolo Ravera Bricco Pernice and the Barolo Ravera Riserva Elena. (These name changes will be complete within the next two vintages.) "

MSRP:
$74.99
Pio Cesare Barolo 201395 Points - Robert Parker's The Wine Advocate"The Pio Cesare 2013 Barolo offers all of the plentiful qualities that make this such a memorable vintage. Because the growing...
Options

Elijah Craig 20 Year Bourbon Whiskey 750ML The entry of this bourbon is bold with exceptional oak flavors. There’s no question from the beginning that this whiskey has really gotten to know...
Unavailable