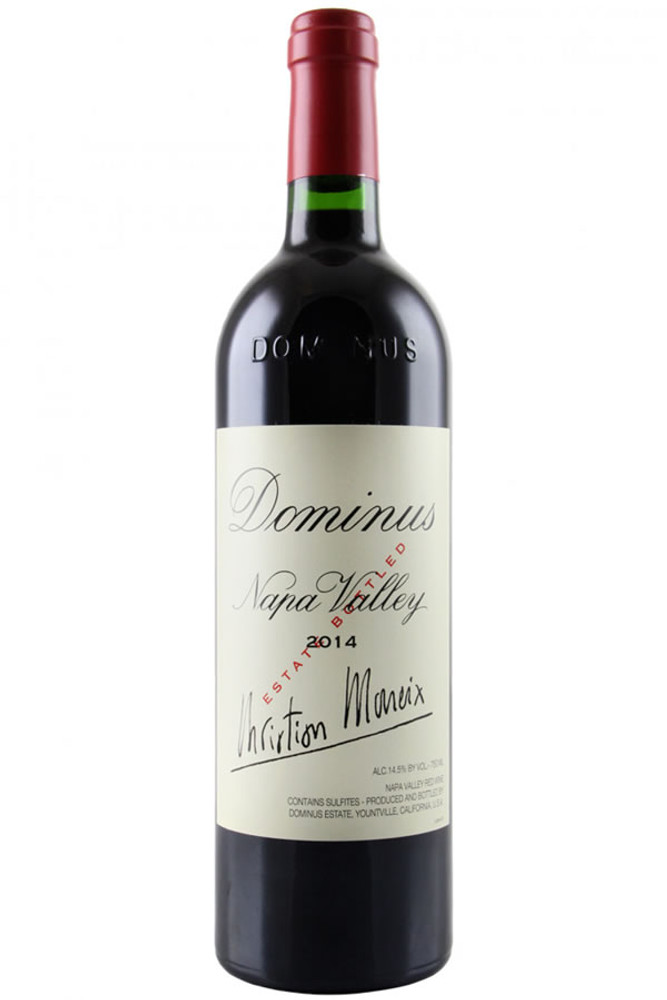 The 2014s, where the production of Napanook was only 2,200 cases and Dominus slightly more than the 2015 at 4,000 cases, was another early harvest, although somewhat later than 2015. The 2014 Dominus, which is 86% Cabernet Sauvignon, 7% Cabernet Franc and 7% Petit Verdot really struts its stuff. Moueix’s belief in dry farming seems to be paying off with stronger and stronger vintages, each successive year, and the 2014 is a sexy, opulent, layered, multidimensional wine with notes of red and blackcurrant, cedar wood, tobacco leaf , spice box and licorice. The color is a dense plum/ruby/purple, much like the Napanook. This is a beauty that is already drinking gorgeously – as most 2014s are – and will continue to evolve for 25 or so years.