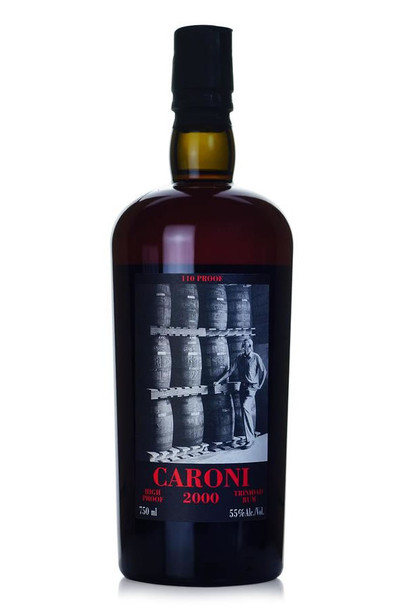 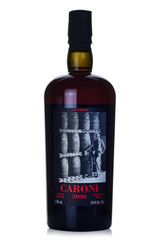 Founded in 1923, in the heart of the Caroni plain’s sugarcane plantations, this famed Trinidad distillery was renowned throughout the world for its rum. In 2003, with the closing of the state-owned sugarcane refinery, the Trinidad sugarcane production ceased and the distillery was shut down shortly after. In 2005 La Maison & Velier bought all the stock on the island. The Caroni 2000 contains rum distilled and fully matured in Trinidad. The tropical conditions result in a 80% loss of the distilled spirit due to evaporation. To perfectly capture the unique Trinidad Rum character of this closed distillery, the Caroni 2000 has been bottled at 55%. This is the first original edition of Caroni 2000 for the US market, containing stock of 7 barrels.

MSRP:
$249.99
Pyrat Rum Cask 23 Very Old "is the flagship of our fleet. We distill the dark amber spirit on the remote island of Anguilla in limited quantities, aging its smooth, distinctive blend of premium...
Unavailable