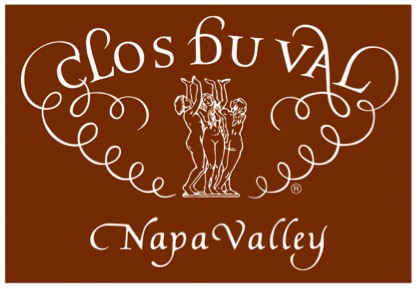 Ruth’s Chris is hosting a delicious Clos Du Val dinner in early September to highlight this incredible Napa Valley winery. Luckily, you don’t have to be in California, and can enjoy it in Northbrook and South Barrington. Clos Du Val is a fairly young winery that was established in 1972 and produced its first vintage in 1973, but it has a strong wine heritage helped it quickly propel to the international spotlight.

Clos Du Val was established by John Goelet and Bernard Portet, two men whose families ran wine businesses in France. They wanted to develop a Bordeaux-style wine and looked for the perfect place for more than two years and found 150 acres of vineyard land in a part of Napa Valley called Stag’s Leap. The next year they bought another 180 acres in the nearby Los Carneros region where they make Pinot noir and Chardonnay.

More changes came from there, but the signature steaks have remained. Ruth’s Chris signature steak is a USDA prime steak that receives a tablespoon slice of butter right before it heads for the table to give it a sizzle.

Ruth’s Chris 50th anniversary Clos Du Val dinner will be a five course pairing dinner that will be accompanied by Clos Du Val’s newly released Three Graces Proprietary Blend. Certified Sommelier Thomas Conrad will be on hand to talk about the wine, and Executive Chefs Sergio Martinez and Shabul Ahmend are creating delicious food pairings. This is the perfect event for a wine lover, or anyone that just likes great steak with great wine.

You can also enjoy a bottle of Clos Du Val in the comfort of your home. You can shop here for rich red Clos Du Val wines like their Merlot and Pinot Noir Carneros, as well as light flavorful whites like the Sauvignon Blanc.