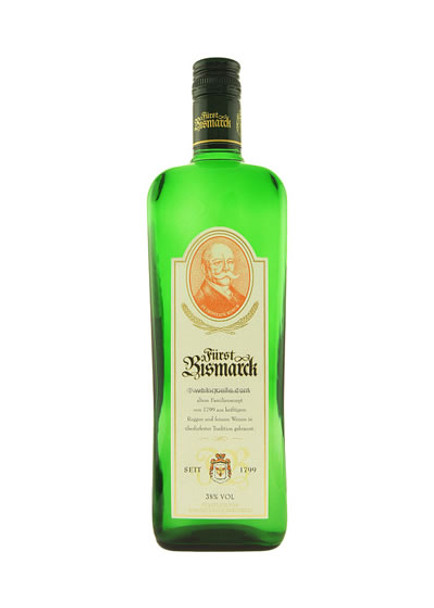 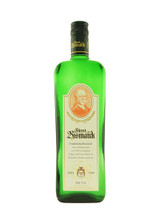 "In 1860, before he was President of Prussia, before he founded and became Chancellor of the German Empire, Otto von Bismarck met Czar Alexander II in St. Petersburg. As a sign of their friendship, he was given a secret vodka recipe in a jeweled Faberge box. Triple distilled, flavored in ashwood barrels, and lauded by the 2007 International Spirits Competition, Bismarck vodka has an unforgettable mild flavor. Try it in your favorite vodka cocktail or straight up and chilled, as the Czar and Bismarck did in their time." -Producer

MSRP:
$29.99
Indigo Gin 1L, Spain Citrus, with a big orange flavor, some sweetness and a slight copper taint. As time goes by, some juniper emerges, but the orange remains dominant. The finish had a slight...
Unavailable

Tanqueray
MSRP:
$31.99
Tanqueray Gin 1L, England A perfect balance of four botanicals. Ingredients that remain unchanged since they were first used by Charles Tanqueray. The bartender´s choice for the perfect G&T...
Add to Cart

MSRP:
$22.99
Schlichte Steinhaeger Gin Is a spirit based off of neutral wheat and juniper berries. Its smooth and taste fine by itself. 750ML, Germany
Add to Cart

MSRP:
$24.99
Blu Zephyr Gin A sister to Black Zephyr, Blu Zephyr is flavored with sweet elderberry and gardenia and infused with blue iris, hence the colour. This is produced in small batches in a copper pot...
Unavailable

MSRP:
$29.99
Cutwater Spirits Old Grove Gin Old Grove Gin embodies the best of the London Dry style with an emphasis on juniper, of course. With subtle hints of  rose and coriander, Old Grove is as ...
Add to Cart

MSRP:
$99.99
Black Maple Hill Small Batch Bourbon "It smells super “crafty” on the nose, but the palate is soft and rich, mellowing out beautifully with a flurry of baking spices." -David...
Unavailable